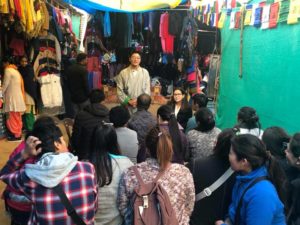 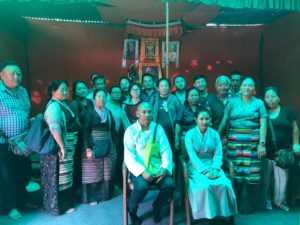 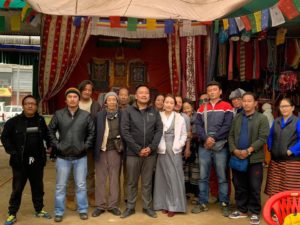 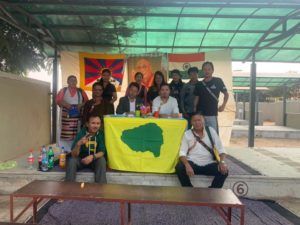 The Speaking Tour and FundRaising drive for the 50th Year Golden Jubilee celebration was a grand success and we’d like to extend our heartfelt appreciation to everyone who has supported us.